The South African Police Service is the national police force of the Republic of South Africa. Its 1,154 police stations in South Africa are divided according to the provincial borders, and a Provincial Commissioner is appointed in each province 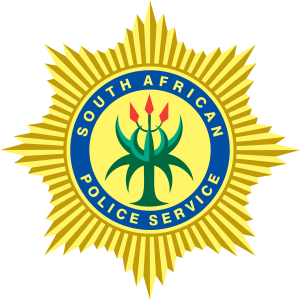 How to Apply to SAPS Traineeship – SAPS Application Form 2022 PDF