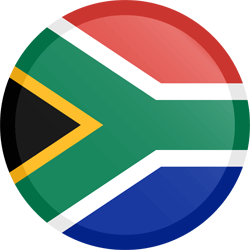 Through various colleges and affiliates, UNISA has over 350,000 students, including international students from 130 countries worldwide, making it one of the world’s mega universities and the only such university in Africa.

The Unisa Foundation was established in 1966 and now has approximately 280 active donors, many of them individual alumni with the desire to give back to the communities, South African and international, with a sense of social responsibility.

As a comprehensive university, Unisa offers both vocational and academic programmes, many of which have received international accreditation, as well as an extensive geographical footprint, giving their students recognition and employability in many countries the world over.

EXAMS ALERTS: Unisa Still Planning For Exams In May And June

How to Choose Modules at Unisa: Undergraduate & honours qualifications

© 2020 BeraPortal. All rights reserved.
You cannot copy content of this page
We use cookies to ensure that we give you the best experience on our website. If you continue to use this site we will assume that you are happy with it.Ok