About National Cohesion and Integration Commission

The National Cohesion and Integration Commission (NCIC) is a statutory body established under the National Cohesion and Integration Act No.12 of 2008.The establishment of NCIC recognized the need for national institution to promote national identity and values, mitigate ethno-political competition and ethnically motivated violence, eliminate discrimination on ethnic, racial and religious basis and promote national reconciliation and healing.

The Vision of the Commission is a Peaceful, Cohesive, United and Integrated Kenyan Society. The Mission is to facilitate the elimination of all forms of ethnic discrimination and proactively promote tolerance, understanding, and acceptance of diversity, peaceful coexistence and unity, while the core values of the Commission include; Professionalism, Integrity, Affirmative action for the Marginalized and the Minorities and Inclusivity and Respect for Diversity. 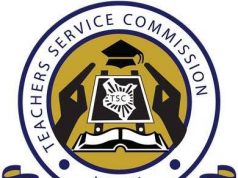 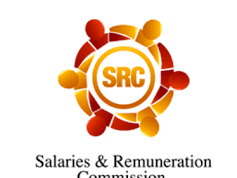 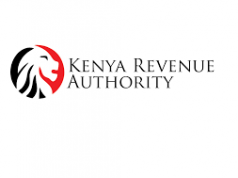 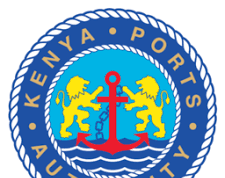 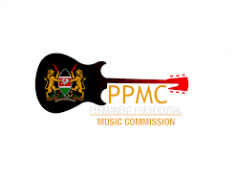