The KCSE subject is graded on the basis of a twelve-point scale, with 12 points being the highest score and 1 is the lowest. These grades are accompanied by an expanded grading system from A, A-, B+ to E as seen on the table below.

Each subject offered by KCSE has its own code, these subjects are grouped into five (5) as depicted in the image below;

For you to be graded, you must take a minimum of seven (7) subjects. Out of these, English, Kiswahili, and Mathematics are compulsory. You must further take a minimum of two sciences and one Humanity. The seventh subject can as well be chosen from the remaining categories i.e Applied, Humanities, Sciences, etc.

In a nutshell, a Candidate must enter for at least 7 subjects which must include:

It’s advisable that you undertake more than 8 subjects as opposed to 7 as this gives you more grading options. The grade you get is dependent on scores in your subjects. To get your mean score, the Council totals the points that you get per subject.

University matriculation is based on the best performance in particular subjects relevant to degree courses. Example below:

It is important to note that each subject has its own grading system as shown below;

You don’t need to worry, just drop off your question(s) on our comment session below and we are prone to respond within 48hrs. 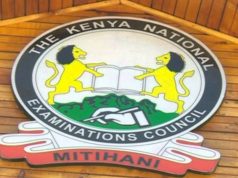 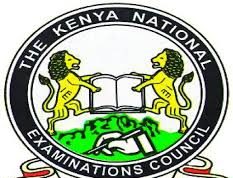 How to Download KCSE Exam Results For Whole School 2023/2024